As the debates raged at General Conference this week, I heard a common theme in the voices of conservative and progressive delegates and observers: desperation. Often taking the form of out of control emotions and devious legislative tactics this desperation was on display from both sides. While it is easy to be offended by acts of desperation (especially when you are not the one feeling desperate), I found myself coming to recognize I might act similarly if I felt as desperate as others were feeling and pondering where this desperation was coming from.

I believe the desperation we saw in many of the progressive protests and conservative rhetoric came from the same place: an existential threat. When faced with a threat to their identity or existence people who otherwise respect and love one another can quickly resort all out warfare. So, let’s spend some time considering the source of these threats and then ask ourselves if there is a resolution available to us which protects all involved.

From the progressive side, the desperation came from feeling they were being expelled from a church they did not want to leave by legislation designed to place upon them requirements they could not possibly in good conscience meet. Pastors worried about losing their jobs. LGBTQI+ persons felt like second class citizens in the church that pledged to love, nurture and support them at their baptisms. Parents mourned their children and grandchildren no longer could worship with them because our policies would cause them to no longer feel welcome. A whole group of people were losing their spiritual home, perhaps their most important home. And when your home is threatened, you’ll do anything to defend it.

On the conservative side, delegates and observers often shared their fear that any degree of LGBTQI+ inclusion would tear their churches apart from the inside out. In some instances, they feared such a change would destroy all the United Methodist Churches in their region. In other cases, they feared allowing official recognition of differing opinions on Biblical interpretation regarding LGBTQI+ inclusion would undercut the basic foundation for discerning truth upon which they based their religious beliefs which would create a slippery slope that might eventually lead to the basic tenets of the Christian faith being challenged. They, too, were fighting to protect their home.

It has become clear to me that nothing like the One Church Plan or the “local option” will work for United Methodism. These solutions, while perhaps logical from an external perspective, simply provoke too many existential threats to those within the church.

What might work would be something new: something like the Connectional Conference Plan where we would almost entirely redo our denominational structure to make space for one another to follow our consciences where need be and be in ministry together wherever we can be.

At the recent General Conference, the Connectional Conference Plan was dismissed out of hand by many delegates (including myself) because the required two-thirds vote needed to pass its constitutional amendments seemed to be too unrealistic. So instead we pitted the One Church Plan against the Traditional Plan and we bludgeoned one another with our words and attitudes. We leave with a conservative legislative victory which might not be able to be enforced and untold collateral damage (in the form of those who have become disillusioned about the Christian faith and the United Methodist Church thanks to our behavior) which we all mourn.

Now that we know the One Church Plan or local option will not work whatsoever and if it proves that the passage of the traditional plan ends up being merely an extension of the status quo because of the inability to enforce its provisions, then it may be that a groundswell of momentum will emerge for a vast restructuring.

Trust is so low and animosity is so high between the two sides who have desperately fought against one another for years now, however, it could be that no grand compromise of this sort can take place in the near future. Instead, what might happen is that either progressive and moderates leave if the environment becomes too hostile or conservatives leave if they grow too weary of the fight to enforce the traditional plan. In this case, what we might see new expressions of Methodism split off from United Methodism and then after splitting off, these branches of Methodism may find ways to connect again to one another in order to share in the 99% of our mission and ministry that we all agree upon. In this way, an arrangement like the Connectional Conference Plan could develop over time organically.

Of course, I have no crystal ball to help me see the future. I know leaders in our denomination who are smarter and better connected than I are having many different thoughts and conversations about where we go from here. I do know this: God is our redeemer. Our God wastes nothing. God will redeem the devastation and harm caused by 5 decades of in-fighting to help birth new expressions of vibrant Methodist Christianity which we have not yet imagined.

One week from yesterday, we will gather in our churches to have the symbol of the cross placed on our foreheads with ashes as a reminder that when we die to ourselves we find “the life that really is life” in Jesus Christ (1 Timothy 6:19). Out of the ashes come life. That’s always how it’s always been. And I believe that’s how it will be when we look back upon the ultimate work God performs among us and in spite of us in this time of struggle.

God’s blessing to you all! I’m blessed beyond measure to be in this thing called church with people like you.

3 thoughts on “UMC GC 2019 Final Reflections: Existential Threats and a Pathway to Peace” 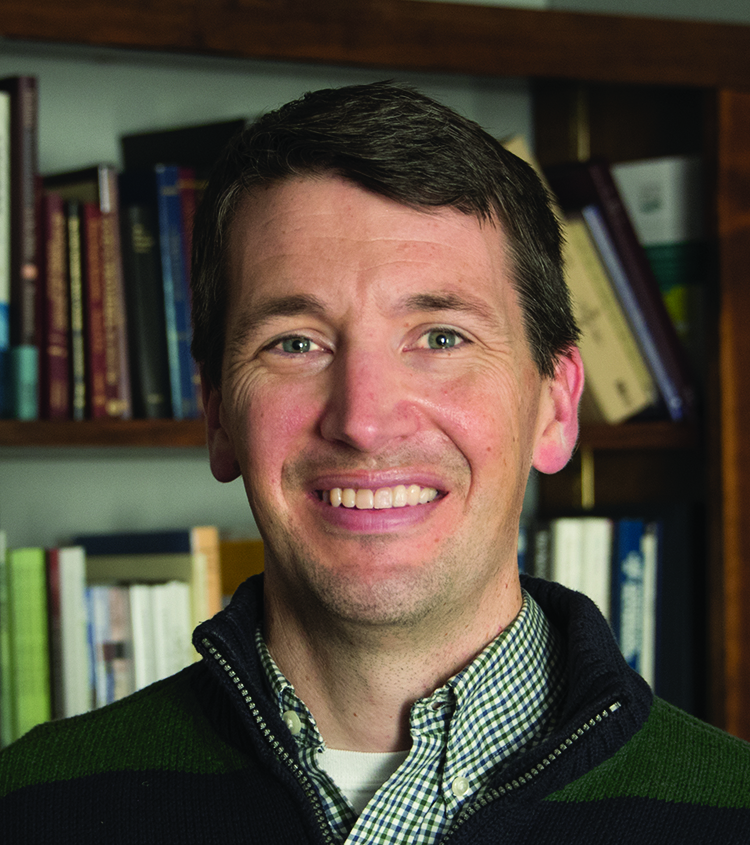